(Santa Fe, New Mexico) – A collection of 16 Southwestern works, prints, etchings, drawings, and two paintings, have been donated to the New Mexico Museum of Art by long-time New Jersey resident and New Mexico native, Leonora (Lee) Welsher whose last wish was that both her ashes and the artwork be returned “home to New Mexico.”

Welsher, who died June 26, 2018, was born at St. Vincent’s Hospital in Santa Fe, the daughter of Taos artist Caroline Pickard Culbert, and granddaughter of art history professor John Pickard. Pickard was responsible for hiring many New Mexico artists to create artworks in the new state capital building in Missouri which was completed in 1917. Grateful artists who participated in that commission later gifted some pieces of their artwork to John Pickard, and those are among the items donated to the New Mexico Museum of Art by Leonora (nee Culbert) Welsher.

When Lee Culbert married Douglas E, Welsher in Santa Fe in 1955, they received several other pieces as wedding gifts. After their wedding, the Welshers moved to Medford Township, New Jersey, where they lived the remainder of their lives.

“Lee Welsher first contacted me in 2014 to see if the museum would be interested in eventually receiving her collection of Southwest works –  that included works from the likes of Berninghaus, Hennings, Rush, Kloss, Dunton and Blumenschein,” said Mary Kershaw, director of the Museum of Art. “Some were gifts to her grandfather, others were gifts at her wedding, directly from the artists and Lee said she wanted the works to come home to New Mexico.”

“They were just the pictures that we had hanging on the walls of our house while I was growing up, we sort of took them for granted,” said Welsher’s daughter Katherine Tenthoff, on a recent trip to New Mexico when she and her husband delivered the donated artwork to the museum. “Toward the end of my mother’s life she wanted to gather the collection on behalf of her grandfather and mother, John Pickard, and Caroline Pickard Culbert and return the artwork home to New Mexico.”

“Living on the East Coast for 56 years, didn’t matter, New Mexico was always her home,” Tenthoff said. “It never left her heart and for the last five years that’s all she talked about, was coming home and bringing the art home.”

Tenthoff said she and other family members will return to New Mexico at a later date to spread Lee Welsher’s ashes.

Lee’s obituary says, “Over her life, she traveled to all 50 states and 30 countries, but her favorite location remained Northern New Mexico.”

These are the 16 pieces gifted to the Museum of Art by Lee Welsher:

1. Ernest L. Blumenschein, Sketch of Arrowhead Hotel, Missouri, circa 1925, oil on board,

4. Oscar Berninghaus, Aspens and Indians on Horseback, circa 1925, oil on canvas,

8. Caroline Pickard Culbert, John Pickard, circa 1935, oil on board,

About the New Mexico Museum of Art: http://www.nmartmuseum.org/   Founded in 1917 as the Art Gallery of the Museum of New Mexico, the New Mexico Museum of Art has been presenting innovative arts programming in downtown Santa Fe for a century. At its founding, the museum collected and exhibited artworks by noted artists from New Mexico and elsewhere. This tradition continues today with a wide array of exhibitions and a significant collection featuring work from the world’s leading artists. Today, as at its founding, the Museum of Art strives to bring the art of New Mexico to the world and the art of the world to New Mexico. Museum exhibitions and programs are supported by donors to the Museum of New Mexico Foundation and its Director’s Leadership Fund and Exhibitions Development Fund. A division of the New Mexico Department of Cultural Affairs. Hours: 10 am to 5 pm daily, May through October; closed Mondays November through April, closed Easter Sunday, Thanksgiving, Christmas, and New Year’s. 107 West Palace Avenue, Santa Fe, New Mexico, just off the downtown Plaza in Santa Fe, NM 87501. 24 Hr. Recorded Message: (505) 476-5072; Front desk: (505) 476-5041. Events, news releases and images about activities at the New Mexioc Museum of Art and other in divisions of the Department of Cultural Affairs can be accessed at media.newmexicoculture.org. 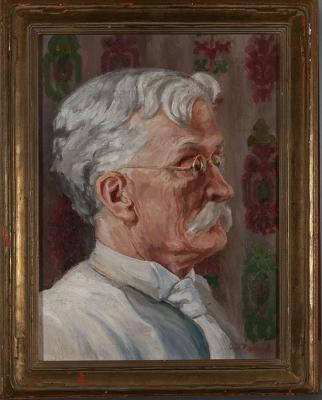 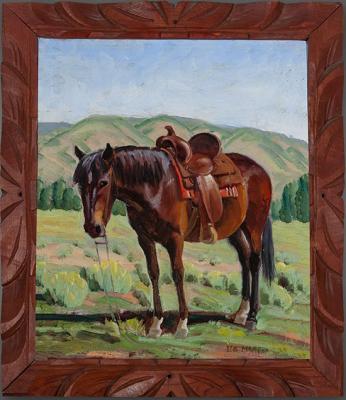 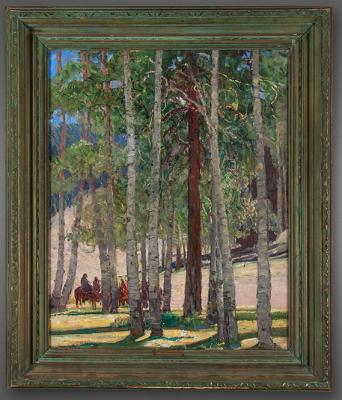 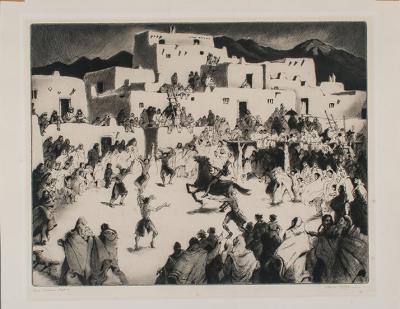 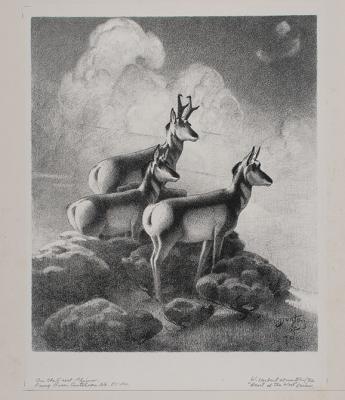