Delve into history where it happened this summer at events at New Mexico Historic Sites. Upcoming events include:

San Juan Day Cultural Festival in Lincoln Saturday, June 23, 2018, from 10 a.m. – 6 p.m. -- San Juan Day Cultural Festival in Lincoln is a cultural celebration of Saint John. Grab the camp chairs and sunscreen and set out for the Lincoln Historic Site Saturday, June 23, for 2018’S annual San Juan Day celebration. This family-friendly event celebrates the region’s multicultural heritage through music, art, food and more and is a fundraiser for the Friends of Historic Lincoln and the continued preservation of Lincoln Historic Site.

The community gathering has its roots in the San Juan feast day celebrations held by Lincoln County’s earliest non-native residents who named their mission church in Lincoln after St. John the Baptist. This year’s event on June 24 will be held on the grounds of the San Juan Mission Church in historic Lincoln. There will be plenty musical and stage performances, arts and craft vendors, local food vendors and a game area for children. Visitors can also explore new exhibits in the Lincoln Historic Site visitor center including the reinstallation of local historian and artist Polly Chavez’s Lincoln County Santera exhibit, a collection of contemporary retablos.

10 a.m.-12 p.m.: The Flying “J” Wranglers concert- one of Lincoln County’s most treasured musical acts combining traditional country and western, bluegrass, and more into their own special brand of music.

Stanton After Dark Saturday, June 30, 6 p.m. – 9 p.m. – During the Stanton After Dark events visitors can explore the grounds and buildings, interact with costumed living historians, storytellers, and investigators from the Lincoln County Paranormal Historical Society. During 160 years in operation, Fort Stanton’s served as an Army post, tuberculosis sanatorium, internment camp and correctional facility. The self-guided tours will begin at 6 p.m. and end at 9 p.m. Cost is $5 per person, Children under 10 are free.

Fort Stanton LIVE! – Saturday, July 14, 2018, from 9 a.m. to 4 p.m. -- Fort Stanton Live! event brings costumed reeanactors from the Civil War and Indian Wars era to the Fort for demonstrations, presentations, concert and a military ball which will have visitors dancing into the night!  Additionally, the event brings authors, historians, photographers, artists, and a variety of historical vendors to site to share their crafts and other handiwork. Local food vendors are on hand to provide sustenance for your day at the Fort as well, so bring a healthy appetite for knowledge, food and fun.  Reenactments represent fort life as it was in 1850 through the 1870.

8 p.m. – Presentation to Hall of Fame recipient at Pageant Grounds

8:30 p.m. – Performance of “Last Escape of Billy the Kid” at the Pageant Grounds 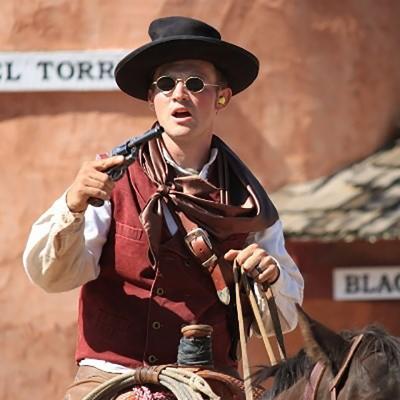 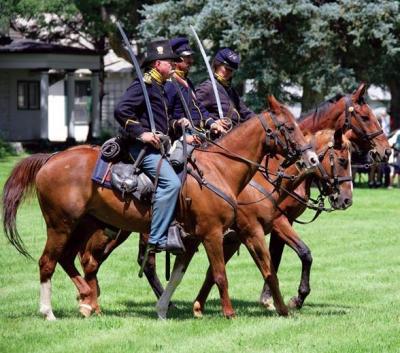