Back in the Saddle and Georgia O’Keeffe

New Mexico artists have incorporated horses in their Southwestern imagery since the 1880s. During the twentieth century, the horse became an icon of the region, reflecting its ethnic diversity and changing aesthetic styles. The 25 paintings, prints, and photographs in Back in the Saddle capture the changing spirit of Southwest art. The works are drawn from the New Mexico Museum of Art collection.

John Torres-Nez from the Southwest Association of Indian Art and Joseph Traugott from the New Mexico Museum of Art selected the works displayed in Back in the Saddle. The extended labels they wrote contrast their different perspectives on the art of New Mexico. Torres-Nez interprets from his contemporary, Diné (Navajo) perspective, while Traugott comments from a mainstream art historical perspective. Together these comments provide lively commentary on these traditional works of New Mexico art.

Whose piñon/juniper woods these are I think I know.

His house is in the Pueblo though;

He will not hear me stopping here

To watch my piñon baskets fill up with snow.

Traugott simply notes, “Visually, the sensitive purple-gray hues of mountains in the background contrast strongly with the snowed-in fields.”

Sharing the Clarke Gallery with Back in the Saddle will be a selection of works by Georgia O’Keeffe, also from the museum’s collection. These paintings offer a look into the diversity of O’Keeffe’s images and styles. The landscapes in this exhibition range between New York and New Mexico landscapes.

High-resolution images may be downloaded from the Museum of New Mexico Media Center here.

The New Mexico Museum of Art was founded in 1917 as the Art Gallery of the Museum of New Mexico. Housed in a spectacular Pueblo Revival building designed by I. H. and William M. Rapp, it was based on their New Mexico building at the Panama-California Exposition (1915). The museum's architecture inaugurated what has come to be known as "Santa Fe Style." For nearly 100 years, the Museum has celebrated the diversity of the visual arts and the legacy of New Mexico as a cultural crossroads by collecting and exhibiting work by leading artists from New Mexico and elsewhere. This tradition continues today with a wide array of exhibitions with work from the world’s leading artists. The New Mexico Museum of Art brings the art of New Mexico to the world and the art of the world to New Mexico.

Field Trips: There is no charge for educational groups attending the museum with their instructor and/or adult chaperones. Contact the Tours office by phone at (505) 476-1140 or (505) 476-1211 to arrange class/group visits to the Museum. 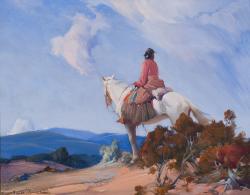 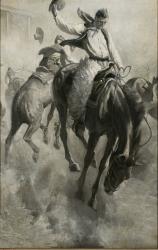 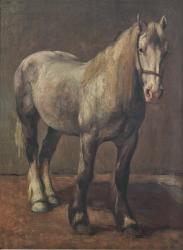 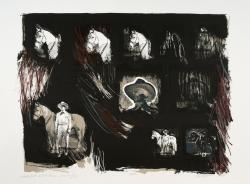 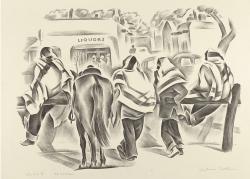