More Than 5,000 Visit Lincoln for the return of Old Lincoln Days and “The Last Escape of Billy the Kid”

It was estimated that more than 5,000 people visited the historic property during the three-day festival, with over 1,000 in attendance at the Saturday evening performance of “The Last Escape of Billy the Kid," which celebrated its 80th year.

“New Mexico Historic Sites could not be more thrilled with the turn out we had for Old Lincoln Days this year,” said Tim Roberts, deputy director of New Mexico Historic Sites. “Our staff from around the state came together with the community of Lincoln, the Friends of Historic Lincoln, and the Last Escape of Billy the Kid Pageant Committee  to create an amazing event in relative short order.”

“I have seen five Old Lincoln Days and this was the best attended I’ve seen,” said Johnny Boswell, Vice-President of Friends of Historic Lincoln. “I commend the collaborative efforts of those making this happen with only a few weeks’ notice. In addition to a wonderful weekend of programs and events, I believe there will be lasting benefits in the coming months.”

“I think our combined efforts were great,” said Kent McGinnis, President of the Last Escape of Billy the Kid Pageant Committee. “Being able to show team work has resulted in great results.”

Lincoln Historic Site also welcomed back its volunteers and docents during the Old Lincoln Days festival. These community members, who provide an immeasurable resource with their time and talent, returned to the historic property for the first time since March 2020. 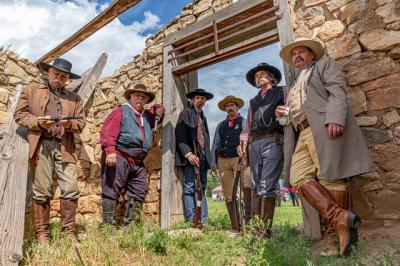 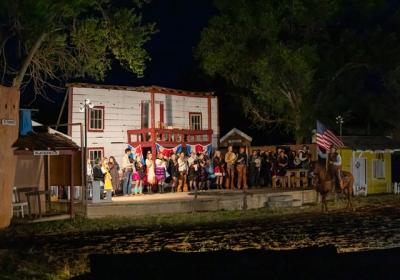 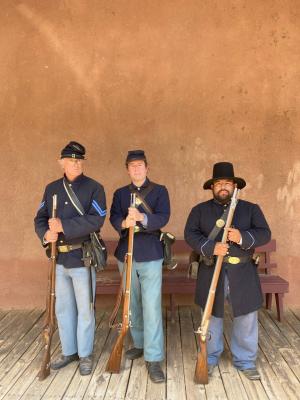 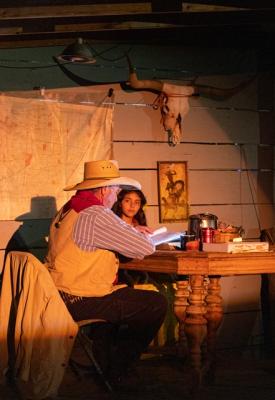