There will also be a panel discussion led by UNM Distinguished Professor Emeritus Enrique Lamadrid, with Executive Director of the National Institute of Flamenco Marisol Encinias and New Mexico State Historian Rob Martínez.

By most historical accounts, mariachi and flamenco music first took root in the fertile musical landscape of New Mexico by the mid-20 century, and their intertwined music and dance have been an inspiration to the people of the state.

On the wings of melody, rhythm, and poetry, ¡Música del Corazón! concerts feature new groups and different traditions each year. The concerts honor the contributions of John Donald Robb Sr., former dean of UNM’s College of Fine Arts and a recognized music pioneer, and are dedicated in memory of his son, John Donald Robb Jr., a driving force in the development of the UNM John Donald Robb Musical Trust.

A recording of the concert will be available for later viewing on the UNM Robb Trust website at www.robbtrust.org. 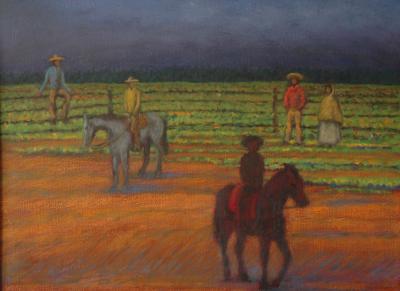