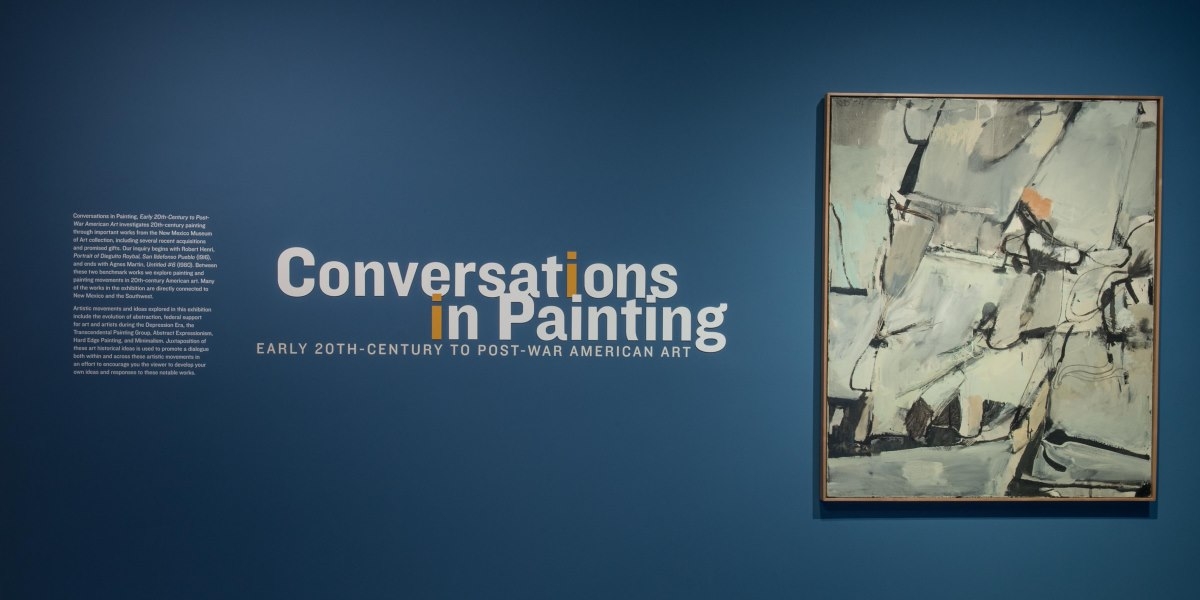 An exhibition centered around painting movements in 20th Century America, beginning with Robert Henri , Portrait of Dieguito Roybal, San Ildefonso Pueblo and ending with Agnes Martin, Untitled #6. Between those two benchmarks we explore the evolution of abstraction, federal support for art and artists during the Depression Era, the Transcendental Painting Group, Abstract Expressionism, Hard Edge Painting and Minimalism through paintings from the New Mexico Museum of Art collection. Juxtaposition is used to promote a dialogue both within and between these painting movements to encourage a more individual and intuitive appreciation of the individual paintings by the viewer. 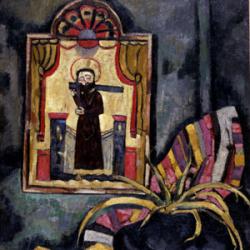 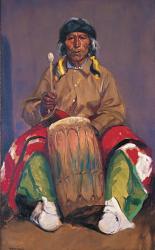