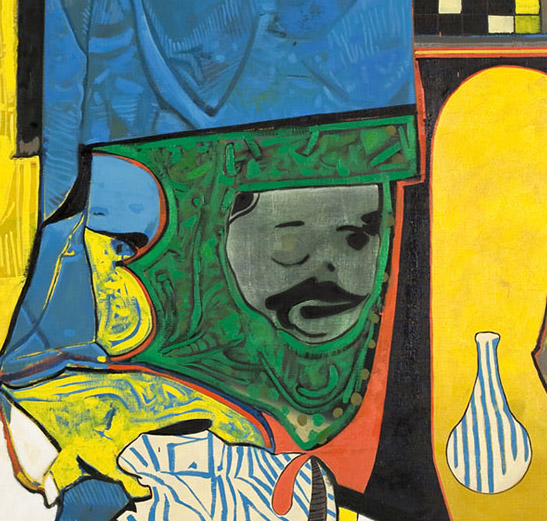 Alcoves 16/17 opens March 4, 2016 at the New Mexico Museum of Art. This will be the first in a series of seven alcove exhibitions that concludes on March 26, 2017. Each of the seven rotations will highlight five artists at various career stages and working in New Mexico today.

In this first of seven exhibitions, artists working in all media will be featured; Scott Anderson, Gloria Graham, Scott Greene, Herbert Lotz, and Bonnie Lynch. 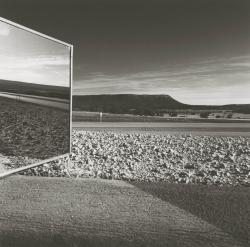 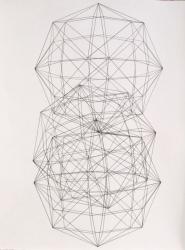 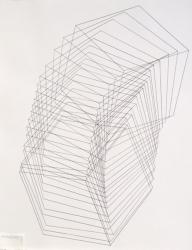 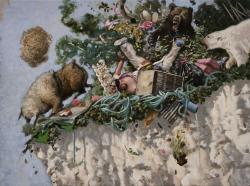 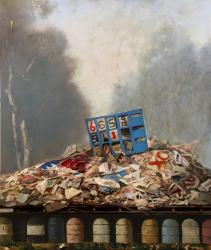 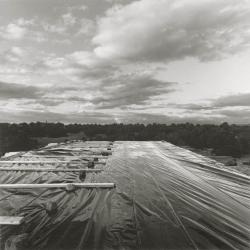 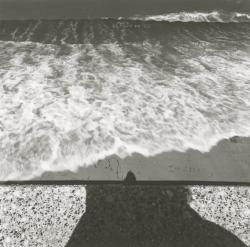 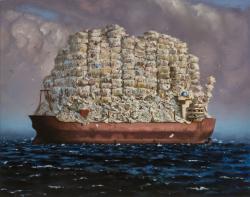 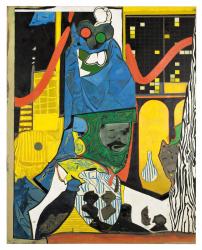 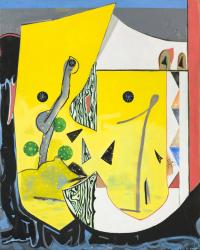 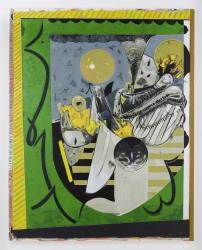