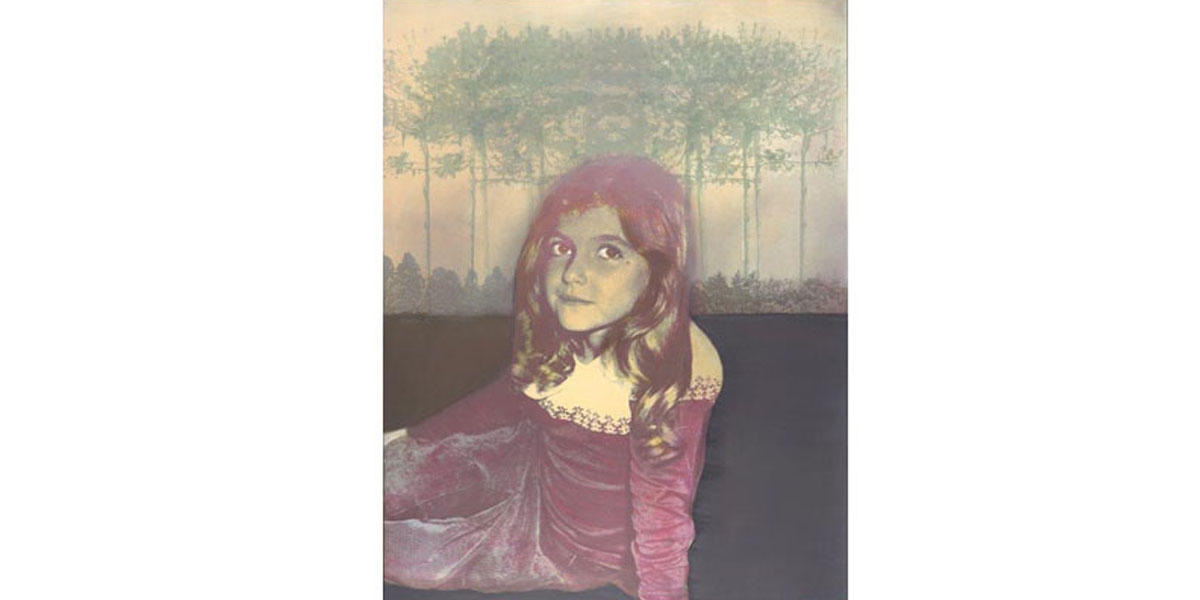 
Eminent photo-historian Anne Wilkes Tucker, curator emerita of the Museum of Fine Arts, Houston, will give a lecture on Friday, Nov. 4, at 5:30 p.m., in the St. Francis Auditorium. Speaking in conjunction with the exhibition Transgressions and Amplifications: Mixed-media Photography of the 1960s and 1970s, Tucker will address the challenges of being female in the art world in the 1970s and discuss various image series and limited-edition books of artists Joan Lyons, Bea Nettles, and Marcia Resnick. Each woman used their own lives to tell very different stories of home turf, dreams, memories and urban fiction.

The lecture, “Not Women Artists, Artists,” also anticipates the fiftieth anniversary of Tucker’s groundbreaking 1973 publication The Woman’s Eye, a study of 100 photographs created by ten twentieth century women photographers. The book’s texts provide biographical information while raising questions including whether it is possible to locate gender in the authorship of a photograph and how the artists addressed prevailing challenges to establish their right to artistic ambition and careers. “It’s an interesting moment to revisit the book,” Tucker said. “Women are now well represented in the field as artists, curators, and historians, but history has shown that inclusiveness and parity are not guaranteed.”

The Woman’s Eye was Tucker’s first book, published the year after she completed her master’s degree in fine arts, having studied photographic history with Nathan Lyons and Beaumont Newhall. She was then a curatorial intern at the Museum of Modern Art working with John Szarkowski and began to teach photographic history at the New School for Social Research, Cooper Union, and the Philadelphia College of Art. In 1976, Tucker was recruited by the Museum of Fine Arts, Houston, where she went on to establish its photography department and create a world-class collection of more than 30,000 photographs. Among her awards and fellowships was a Guggenheim Fellowship granted in 1983.

During her significant career at the museum, Tucker organized more than forty exhibitions, published two dozen books, and traveled widely to research and define the scope of this global medium. Often working in collaboration with other curators, her exhibitions and publications cover broad topics such as contemporary photography in the United States, Korea, and Argentina as well as large compendiums on the history of Japanese photography and a global study of photographs of war and its aftermath. Her monographic surveys include work by photographers Brassaï, Mark Klett, Robert Frank, Ray K. Metzker,  Richard Misrach, Milagros de la Torre and Catherine Wagner. She retired from the Museum of Fine Arts Houston in 2015 and continues to be a defining voice in the field.

Transgressions and Amplifications will be on view through January 7, 2024.

This is a FREE event.