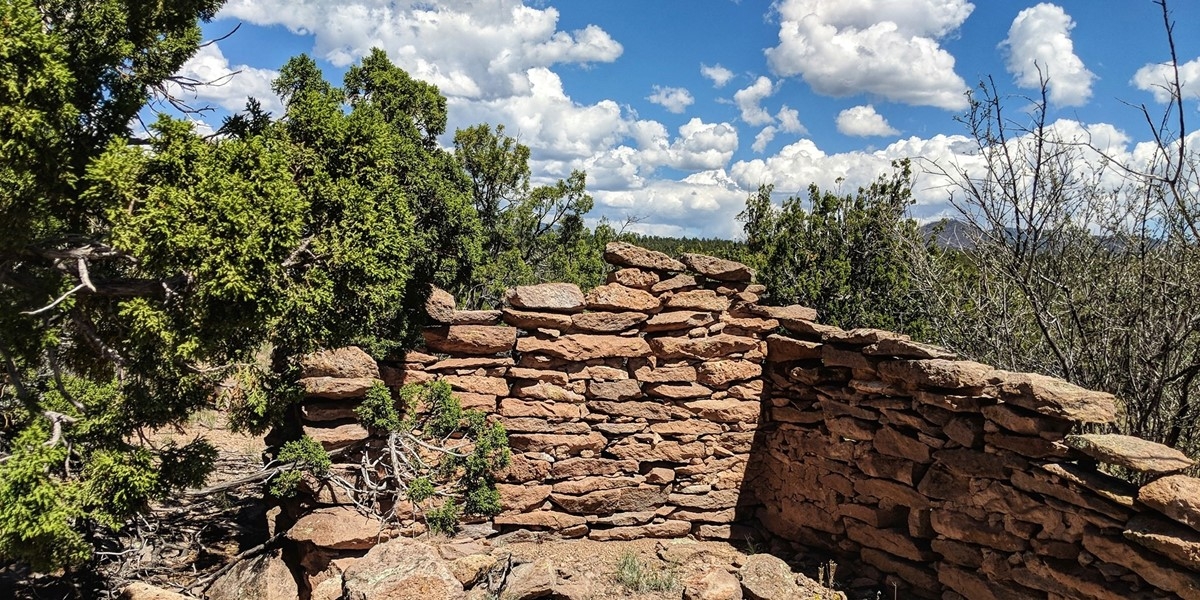 Mesa Talks is a lecture series brought to you by Los Luceros Historic Site and Mesa Prieta Petroglyph Project. This lecture will be presented by Rebecca Baisden, Assistant Zone Archaeologist Jemez and Cuba Ranger Districts of the Santa Fe National Forest, and will be virtual. The recording will be available after the live presentation.

Title: Fire and Archaeology on the Jemez Ranger District of the Santa Fe National Forest

Abstract: There are over 3,000 known pre-contact and historic cultural resources within the Southwest Jemez project boundary located on the Jemez Ranger District of the Santa Fe National Forest. Approximately 90% of these sites are considered fire-sensitive and include: pre-contact fieldhouses, pueblos, rock art, rockshelters, and historic and pre-contact sites with wooden components. A majority of fire-sensitive sites are pre-contact fieldhouses constructed out of volcanic tuff rock which make up 75% of the sites in the Jemez Ranger District. This material is highly susceptible to fire; effects to structural stone include cracking, spalling, discoloration, and increased erosion.

In 2010 the Jemez Ranger District proposed the Southwest Jemez Mountain Landscape Restoration project after Congress established the Collaborative Forest Landscape Restoration Project (CFLRP). The purpose of the project is to restore forests to historic conditions and increase resilience to undesirable, large-scale disturbances such as high-severity wildfire. Due to the nature of the restoration activities taking place, in particular prescribed burning, there needed to be a way to mitigate the effects of fire on archaeological sites and it needed to be done quickly and efficiently. This led to the Southwest Jemez Archaeological Site Thinning Project which has resulted in fuels treatment on thousands of cultural resources on the Jemez Ranger District.